There are no current assignments.

There are no past due assignments. 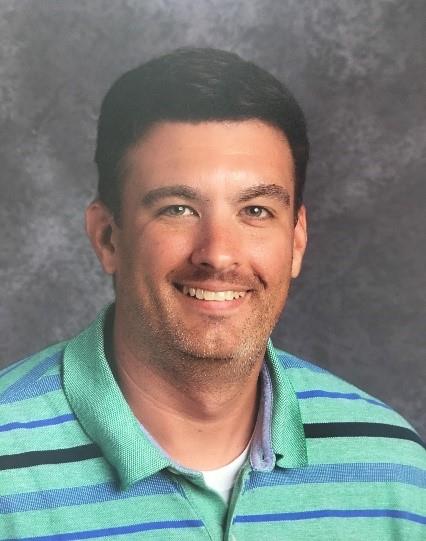 I am Clint Argo and I grew up in Trussville and played basketball at Hewitt Trussville High School. After graduation, I attended Troy University, but graduated from UAB with a degree in Secondary Education. I am entering his 15th year as a teacher and a coach. I have taught every grade from 7th through 12th in the social studies classroom and electives in between. I taught in 2004-2006 at Rudd Middle School. 2006-2007 at Clay-Chalkville High School. 2007-2016 I was at Pinson Valley High School were I became the Varsity Boys Basketball for six years. In 2016, I moved to Pelham High School and was there through the 2018 school year.